WZO is pleased to be able to share this report and photos of the Nowruz Celebration in Kurdistan courtesy of Awat Darya.

This was one of the biggest 2022 Nowruz Celebrations organized by Awat Darya and her group of volunteers in Kurdistan, where over 10,000 people attended. With no funding from any Zoroastrian Association or individuals from around the world, they are doing a remarkable job. After months of negotiations, Awat Darya was also instrumental in convincing the Prime Minister of IRAQ to declare Nowruz as a National Holiday(after so many centuries).

“Dear Zoroastrians, Ushta, I hope you are all well and in peace.

On March 20, 2022, as a member of the committee preparing for Nowruz celebrations in Sulaymaniyah province, Kurdistan, among 16 members, I as the representative of the Zoroastrians and Azad Saeed, director of Yesna Organization for the Development of Zoroastrian Philosophy in Kurdistan, we celebrated with all the Zoroastrians in Sulaymaniyah, it was happy celebrations, where more than ten  Thousands of Zoroastrians and non-Zoroastrians participated in this event. It was broadcasted live on numerous TV and Radio channels, and we as Zoroastrians gave an example of how the celebrations of Nowruz were conducted in the time of the Sassanids when the Zoroastrian religion was spread in the homeland of the Aryans (ancient Iran), which extended from the borders of India to the borders of China, passing through Asia Minor in Tajikistan  And Azerbaijan, Uzbekistan, present Iran, Kurdistan and Mesopotamia along the eastern side of the Euphrates River, where we presented a play that embodies the spirit of celebrations on Nowruz festivals at that time, to make people understand that Nowruz holidays have become part of the heritage and traditions of the Aryan peoples who still celebrate it as a Feast. On behalf of the Zoroastrians of Kurdistan and Iraq, we congratulate you on the holidays of Nowruz, hoping that it will be the beginning of goodness, love, peace, prosperity and happiness for all human beings in the world.

And most importantly, the Prime Minister of Iraq, has declared NoRooz as a National Holiday (after so many centuries) 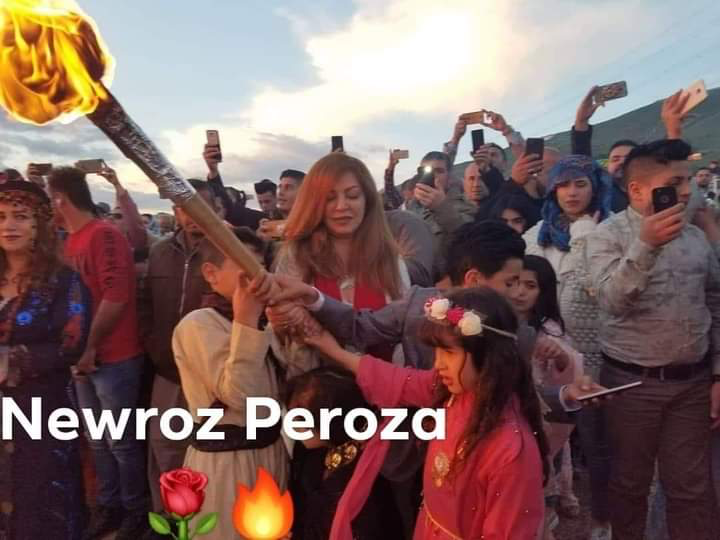 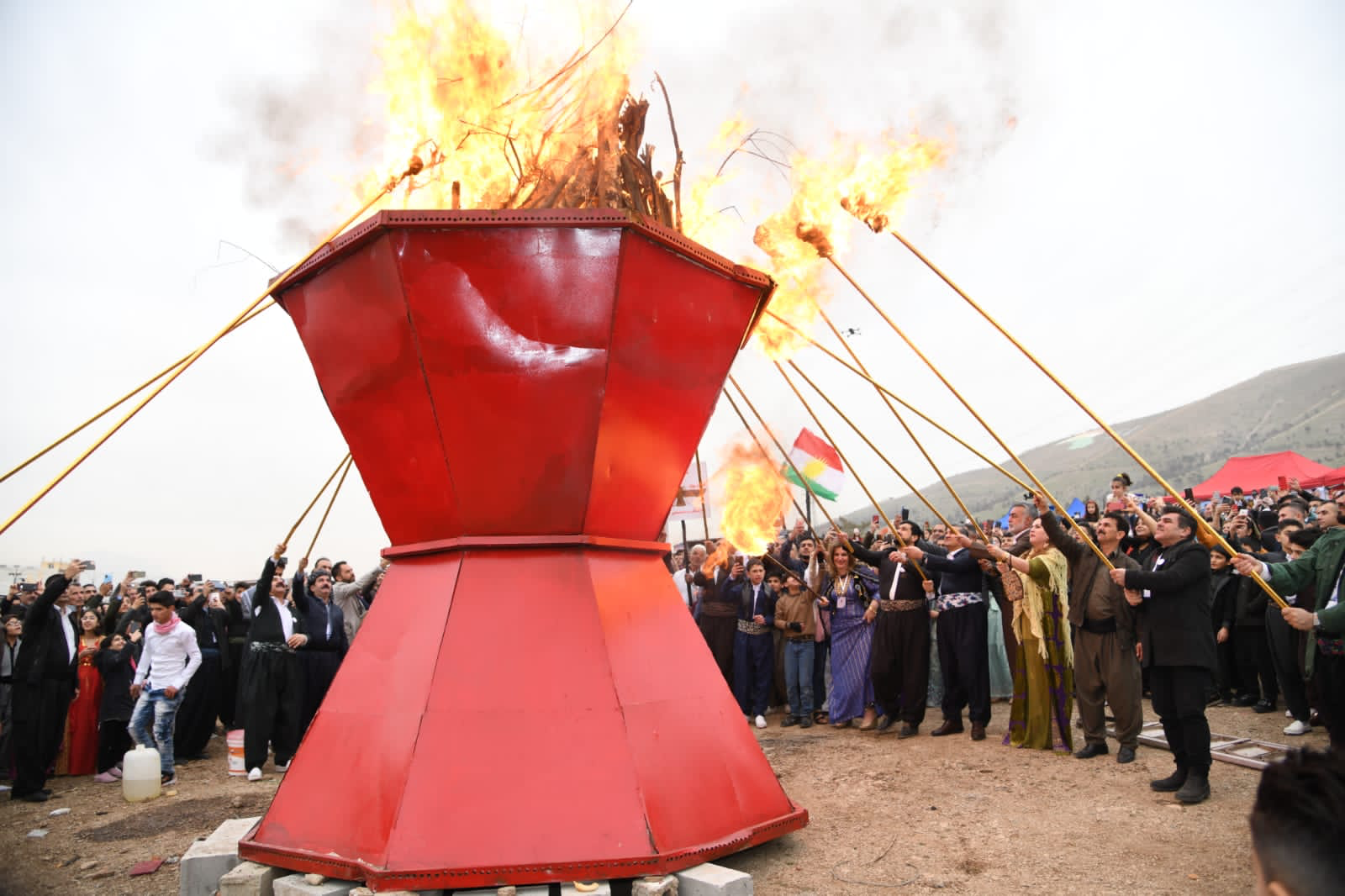 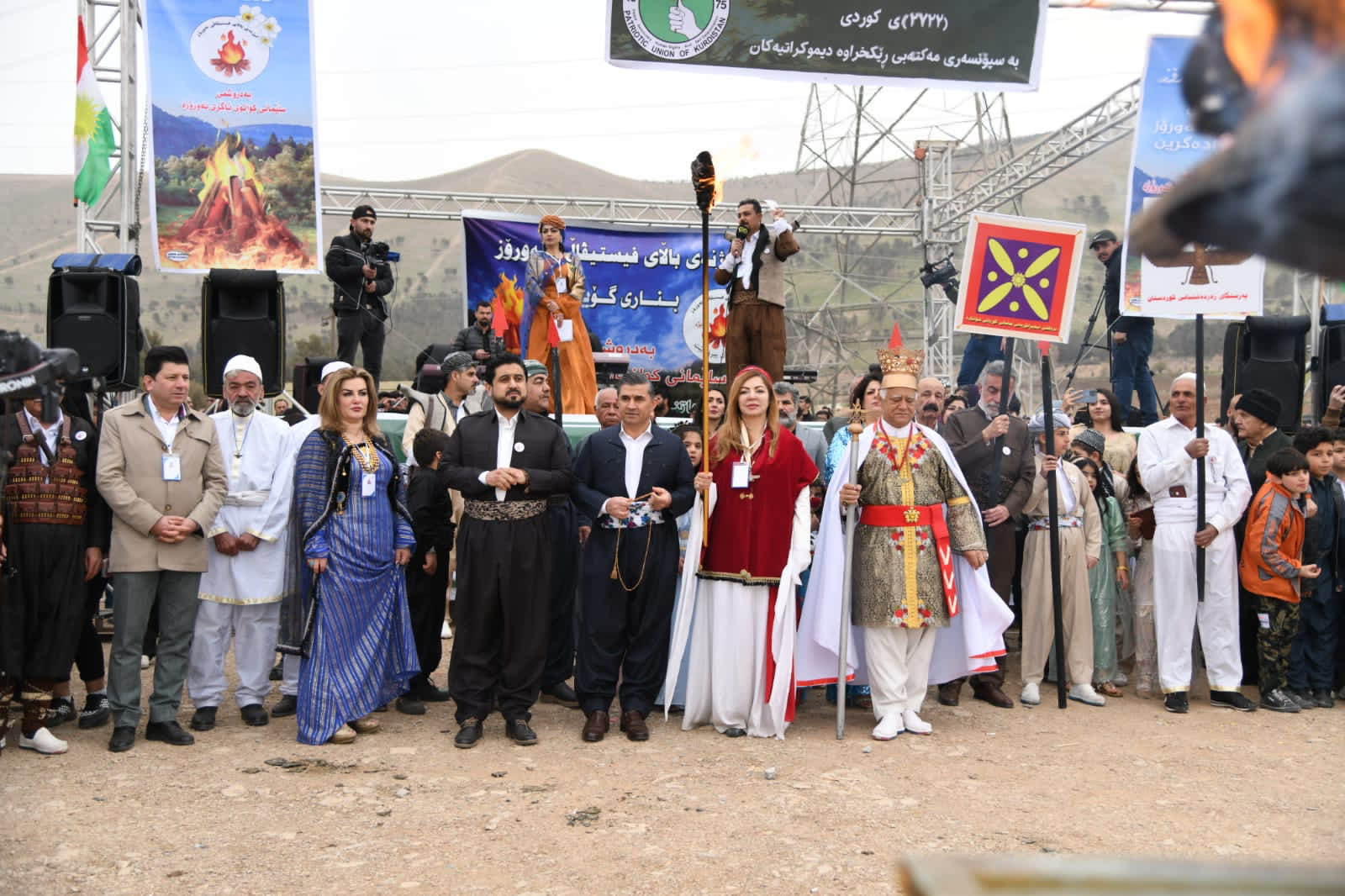 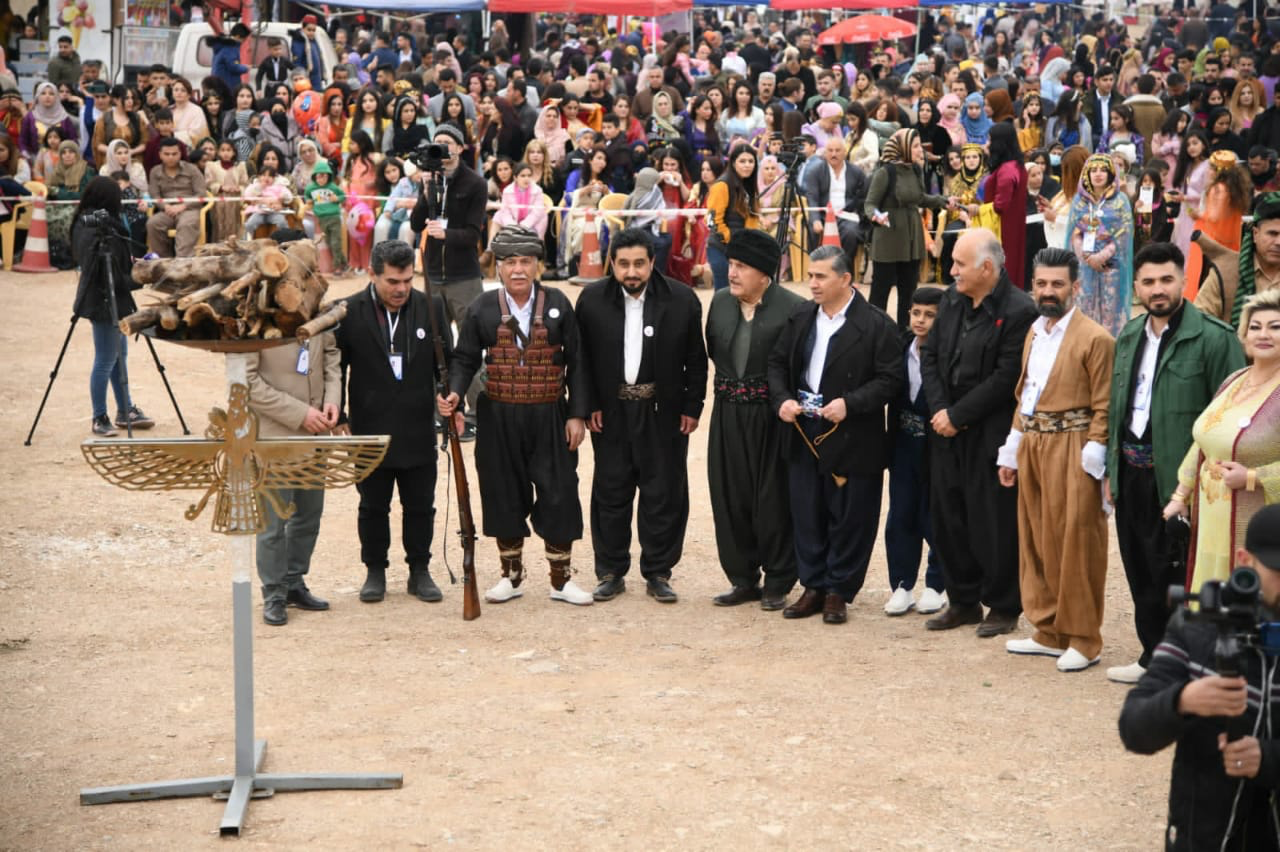 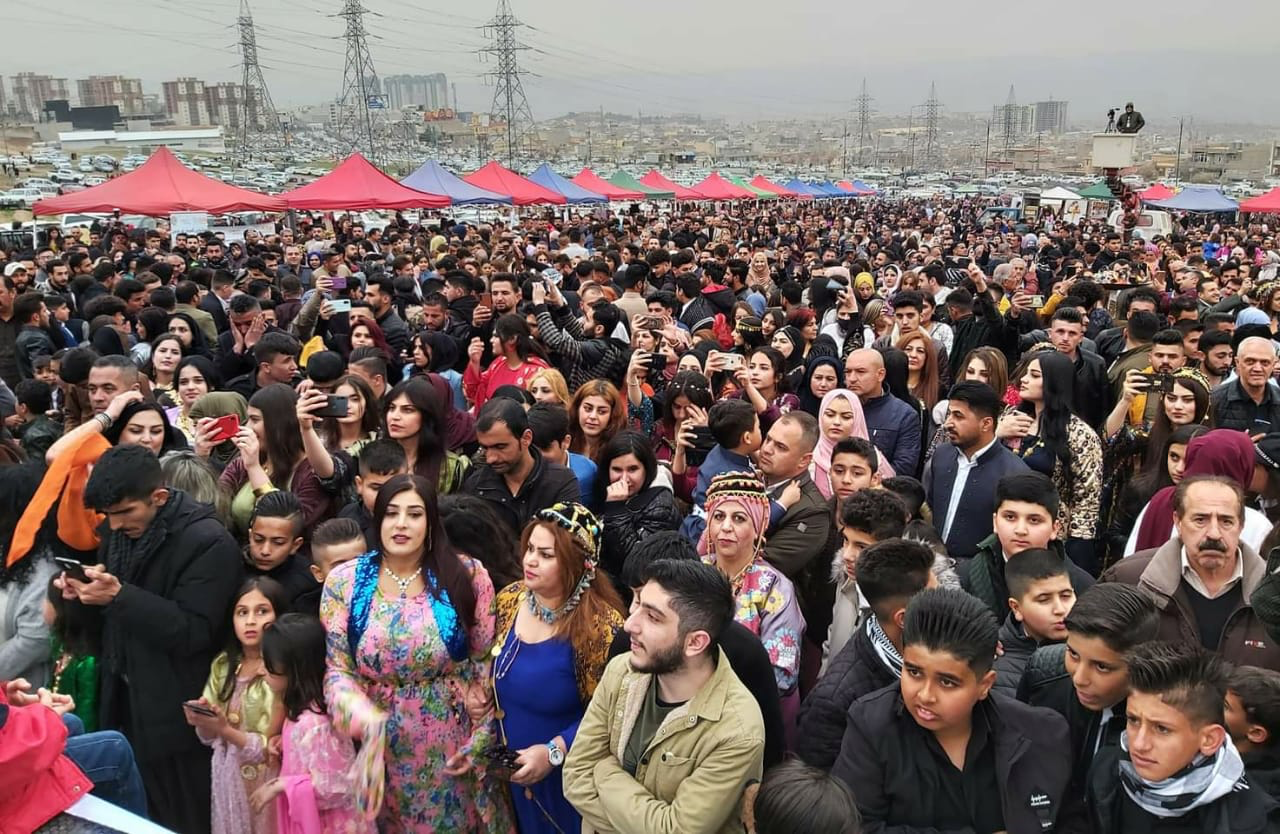 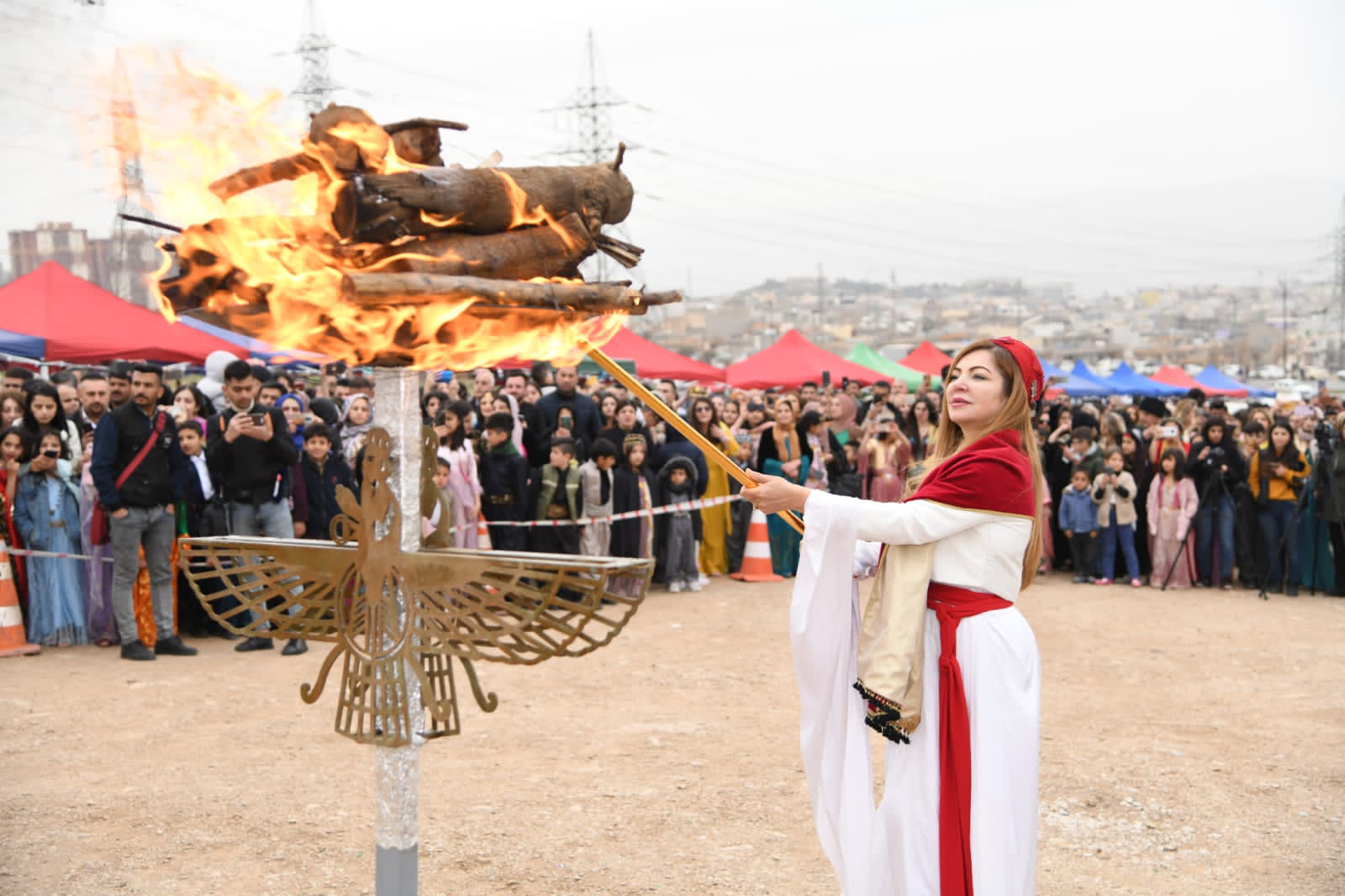 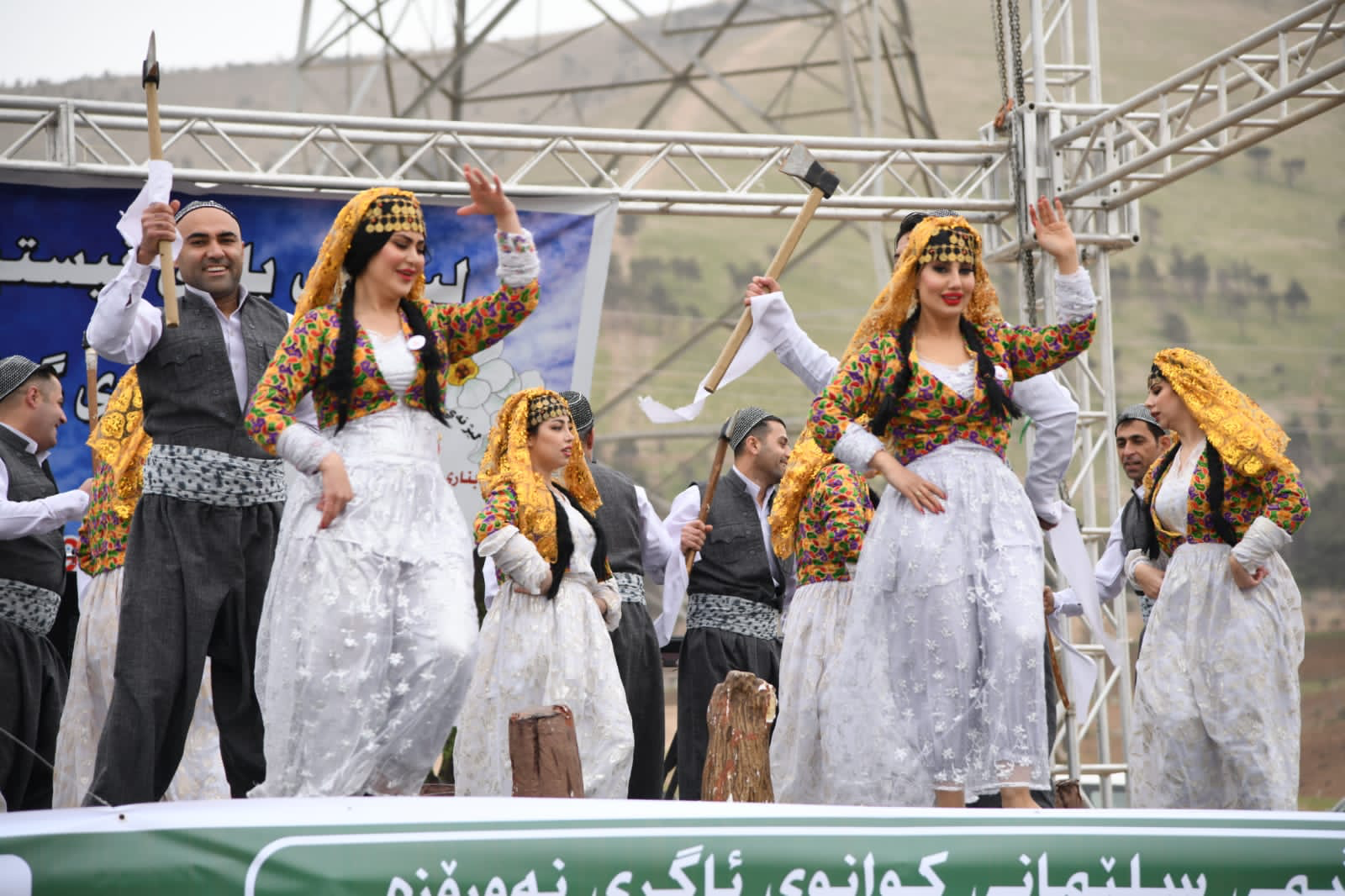 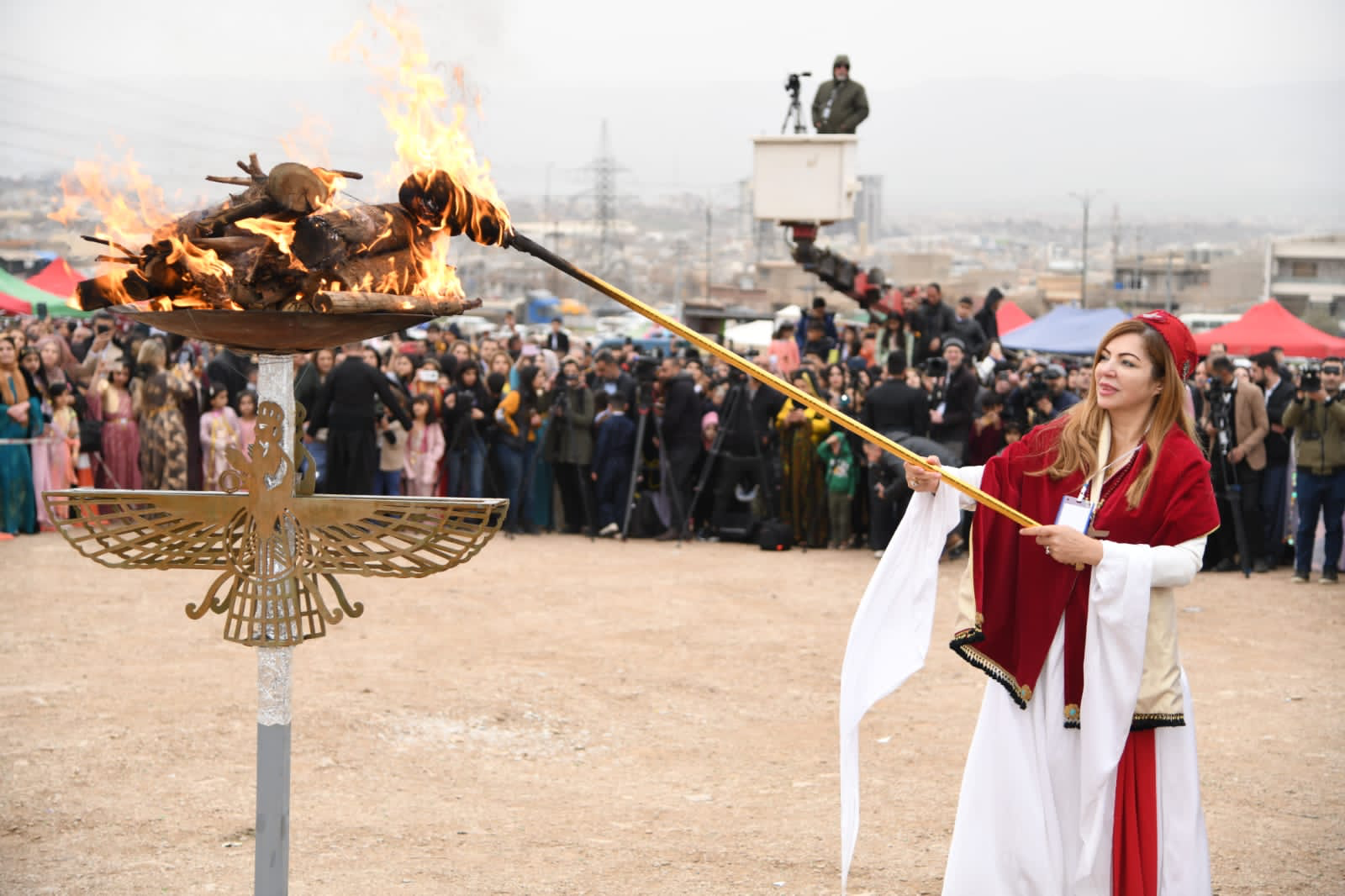 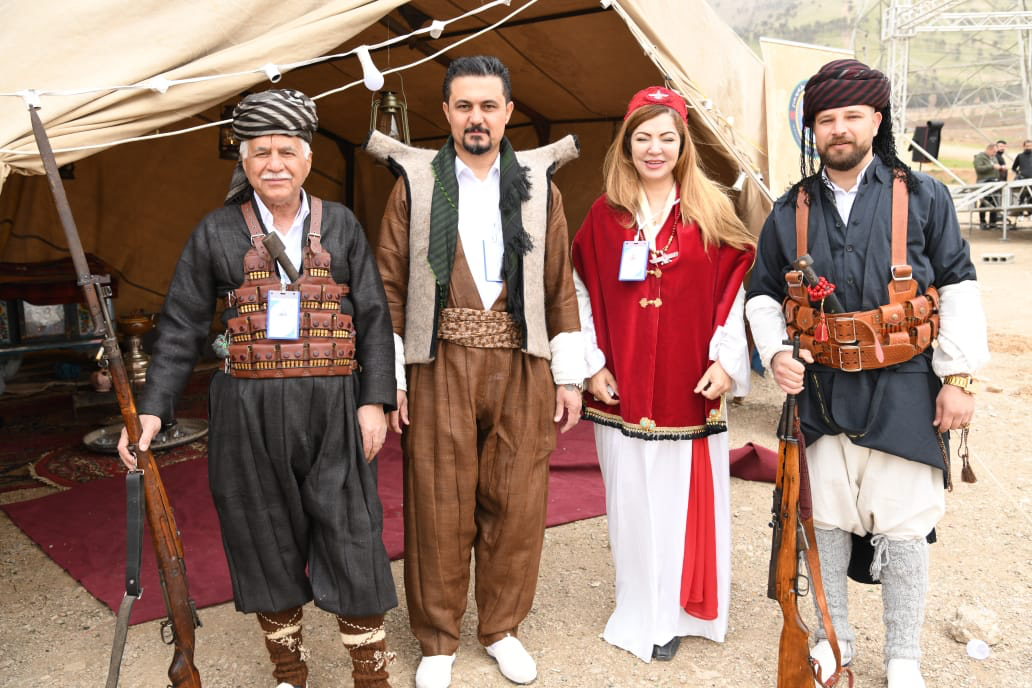