Sammy has been a WZO member since 1992 and has done great service to the organisation by securing funds from a range of sources to ensure that its core work of aiding Zoroastrians and making information available about the religion can continue. He is particularly interested in ensuring equality of rights and treatment for all Zoroastrians.

Shahpur Captain was a founder member of WZO and has served on the committee since its inception in 1979. He has also held all offices of ZTFE. An accountant by profession, through his judicious investments on behalf of WZO, he has been instrumental in ensuring that WZO finances are on a sound footing

Kersi, our Vice President, became a founding member of WZO, aware of the need to offer international help to Iranian Zoroastrians after 1979. Being a professional psychologist and priest -scholar of Zoroastrianism, he also serves his community. Beginning to research in his teens, he has continued to writing and lecturing widely on the universal philosophy of Zarathusthra, helping to deliver both the educational and supportive mission of the WZO. 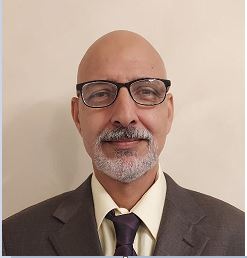 Firoz Motafram who recently joined the WZO as a life member is a  HSSE Practitioner by profession with a vast experience spanning over 36 years and has expertise in an International Offshore Oil & Gas Environment, coupled with Civil Construction, Dredging, Reclamation and Artificial Island Construction with proven track record achievements for prestigious Organizations in Asia, Middle East, United Kingdom and Pacific (PNG).
Firoz will join the WZO committee and will look after all aspects of Health and Safety at the World Zoroastrian House for which we are immensely grateful.

He is also a Navar and Martab, which he completed at a very young age from the Cama Athornan Madressa in Mumbai.  We welcome Firoz to the WZO Committee.

Dinyar, an accountant by profession, is entrusted with the record keeping of all financial transactions of WZO and he is also instrumental in the creation of the annual reports. He is familiar with the regulatory requirements for charitable bodies. He has served on the WZO board since 1996.

Toxy believes in no discrimination whether it is for religion or sex. Since her role began in 2002 as Editor of the Hamazor, she has tried to promote the betterment of the Zoroastrian community through this WZO publication. She joined the WZO committee in 1992, carrying out numerous fund raisers under the banner of WZO. 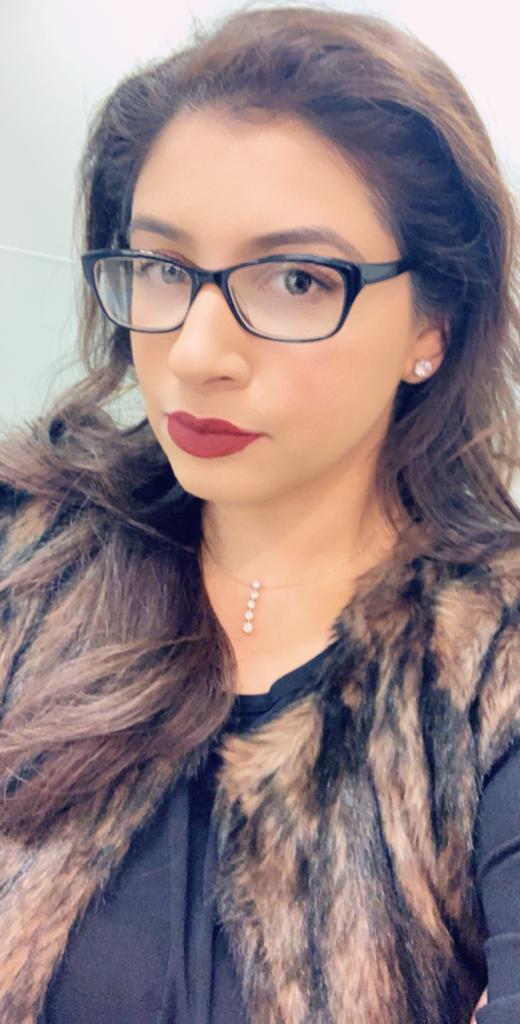 Benafsha, working in the aviation industry, assists her mother with the WZO social programme and is one of the two WZO’s youth representatives. She is keen to encourage young members to come together as she sees that the future of our community lies with the younger generation.

Armaity has long experience in the Hospitality industry and is therefore ideally suited as a WZO social coordinator. She has orchestrated some outstanding events at prestige venues and her reputation for good taste is now well established. 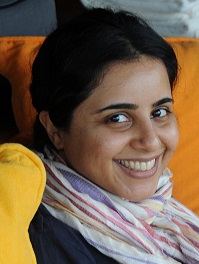 After earning a Masters Degree in Economics and Bachelor’s degree in Mathematics from University of London, Tushna had a successful 12-year career as a Fund Manager at one of the largest pension funds in the UK, and holds the Chartered Financial Analyst (CFA) designation. Since the birth of her child, she has focussed her efforts on creating a local parenting community in the area she lives in, providing support, assistance and a social community to over 2,500 local parents on a non-profit basis. She also volunteers on the committee of her local amenity society, working with local government and institutions to ensure the often conflicting needs of residents and businesses are considered. Tushna currently works as a Bursary Home Visitor, working with independent schools and families to help children access education opportunities that would otherwise not be available to them. We at WZO welcome Tushna to the Committee.

Godafareed is a medical practitioner and in this capacity she is best placed to help WZO assess the merit of the many applications for financial medical assistance that we receive. She is therefore the Grants Coordinator and also plays an active role in committee meetings on which she has served for 9 years.

Minoo Mistry, IT Resource Manager for WZO also handles the technical and the WZO website queries. He is an integral part of the WZO Committee in the UK.

Zenobia was elected to the committee in 2016 AGM meeting.

Professor Zenobia Z Nadirshaw won the “Inspiring Woman of the Year”award at the Migrant Woman Conference and Awards 2016 held on 28th May, 2016.

Born and brought up in Mumbai, India, Ervad Jimmy Khushroo Madon moved to the United Kingdom for Higher Education. After securing his degree in Computing from the University of East London, he has been working as a Software Engineer for the past decade.He is currently pursuing a part-time M.Sc. in Software Engineering at the University of Oxford. He further enjoys transferring his passion for the subject by giving part-time lectures at various universities in the UK.

He was ordained a priest at the age of 12 and has carried out liturgical ceremonies for the Zoroastrian community all over the world.

As the Youth Coordinator of the World Zoroastrian Organisation (WZO) and the ex-Secretary for the Young Zoroastrians of the UK (ZTFE’s youth wing), he actively helps in organizing community events in the UK. He has been a volunteer teacher at the religious educational classes in London for kids and parents for the past 10 years.

He believes that Zoroastrianism or one’s religion should be a practical way of life and presented this topic at the 6th and 7thWorld Zoroastrian Youth Congresses in Auckland, New Zealand and Los Angeles, USA respectively.

Kayomarsh, President of the WZO US region, has extensive experience of managing local association affairs in the US for 40 years. He is active in educating about Zoroastrianism which along with his training in finance and management gives him a sound professional background with which to serve the Zoroastrian community

Maneck is involved in a lot of interfaith activities.

Jehan has been involved in the affairs of WZO since 2003 when he was elected to the International Board. Being interested in interfaith activities he has assisted WZO representatives in that area. He was vice-president of WZO during the years 2008-2010. To participate in the efforts to alleviate poverty and further the knowledge base of the community at large, Jehan took the initiative to establish ‘WZO Canada’ in the hope of fulfilling some of these goals.

Meher is a relative newcomer to the WZO family. Meher is the founder and current President of the Association of Inter Married Zoroastrians, an association set up over 20 years ago to assist inter faith married Zoroastrians. Meher is also actively involved with the Time & Talents Club, a Charitable Organization working towards the upliftment of the under privileged in Maharashtra State. She is also the Main Trustee of the P.N. Amersey High School in Gandhidham, Kutch.

Darius, having settled in New Zealand in 1987, and coming originally from Mumbai, has been involved in the setup of WZO-NZ since its inception in 2004, managing its affairs since then. Darius was also a founding member of the local ZANZ association formed after the huge influx of Zartoshti’s to New Zealand during early 2000. Darius runs a very successful IT company in New Zealand, and is always willing to assist Zartoshtis in any way he can

Kersi Bhikhaji Shroff is an International Board Member of the World Zoroastrian Organisation.

Kersi is an attorney in the United States specializing in international and comparative law. He graduated from a law school in Pakistan, qualified as a Barrister at Law in England, and achieved a Master’s degree in Comparative Law in the United States. In his legal career, Kersi served the U.S. Government as the Chief of the Western Law Division and Co-Director of Legal Research.

Kersi is a regular contributor to the Journal of the Federation of Zoroastrian Associations of North America (FEZANA), and Hamazor, the publication of the World Zoroastrian Organization.

He was the Guest Editor of the 2012 spring issue of the FEZANA Journal.

An interest in archaeology, sparked by reports of findings in Western China of funerary artefacts displaying Zoroastrian themes, led him to further research the presence of Zoroastrianism along the storied Silk Route. In 2013, he joined a Russian archaeological expedition to Tajikistan to excavate 5th – 7th sites in the ancient regions of Sogdiana and Bactria, that are mentioned in the Avesta.  A return visit in 2014 to Tajikistan, and neighbouring Uzbekistan, increased his knowledge of the historical prevalence of Zoroastrianism in former Eastern Iranian lands situated in Central Asia.

Monaz is the WZO Membership Secretary. She also runs a Facebook page called “The World Zoroastrian Organisation” and finds it enriching to connect with Zoroastrian youth worldwide on various Zoroastrian forums.